The Future of the Memory Box

The Future of the Memory Box

In this day and age, memory boxes might seem a bit outdated, a relic from the past. Others might assume they are just novelties used as props at a wedding reception, or as inexpensive stocking-stuffers during Christmas. This is because our society has become increasingly dependent on technology in just the last few decades. Ephemera and trinkets we used to keep in memory boxes as kids have been replaced with JPEG files, GIFs, texts, videos on YouTube, and audio streams.

However, with DIY (Do It Yourself) seeing a resurgence, interestingly due to social media and YouTube, memory boxes have come back into fashion. Perhaps it’s a reaction to the social media age; people want something more tangible. Memory boxes feel like a miniature museum that speaks to the soul that digital artifacts can’t.

What is a memory box?

A memory box is any kind of container that is usually a small or medium-sized box. It contains keepsakes in the form of ephemera, trinkets, souvenirs, and general personal items. The box is akin to a time capsule, except you can access the items of a memory box, whereas a time capsule is usually buried or entombed and cannot be opened for a certain period of time.

Also, a memory box is more personal. It’s like an interactive diary that you can open up to revisit the past. It can also commemorate an important event in your life, such as your wedding or a life-changing trip. 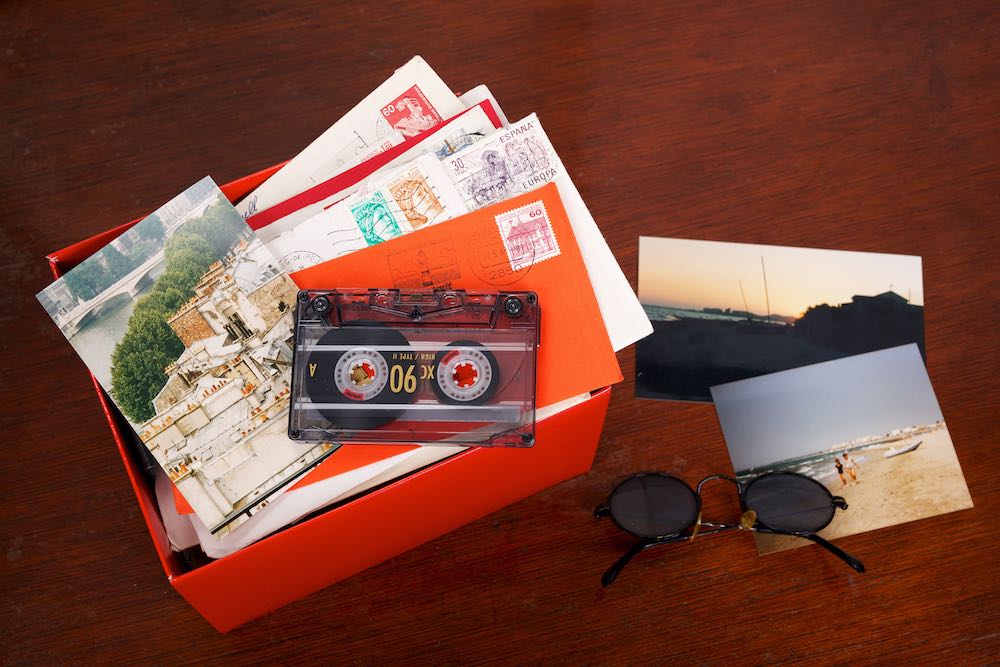 What types of keepsakes to put in a memory box

A keepsake can be any kind of special item that symbolizes an important memory. If the memory box is a personal museum, then keepsakes are historical artifacts. Some examples of keepsakes include: 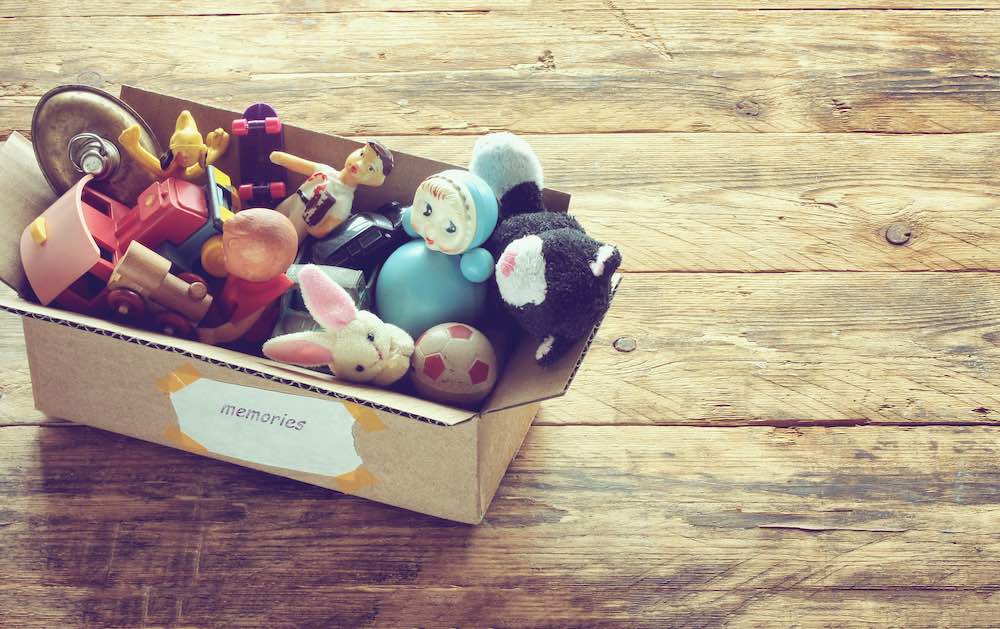 How to make a memory box

You can simply use a clean and empty container. It can be something as common as an old shoebox or something sturdier like a nice-looking tea canister. You can also construct one yourself using pieces of sanded wood. You can use small nails or industrial-grade glue to put them together to form a box.

The future of memory boxes

The future of memory boxes looks bright. As previously stated, handicrafts are popular today. Memory boxes will only keep growing in popularity as other “retro” practices see a resurgence. For example, film photography has come back with full force, especially among the creative crowd. The new generation craves something that is long-lasting, something more permanent; an antithesis to the transient nature of the internet. Memory boxes will be here for a while, just like the memories they contain within.