20 Modern Funeral Songs to Honor a Loved One 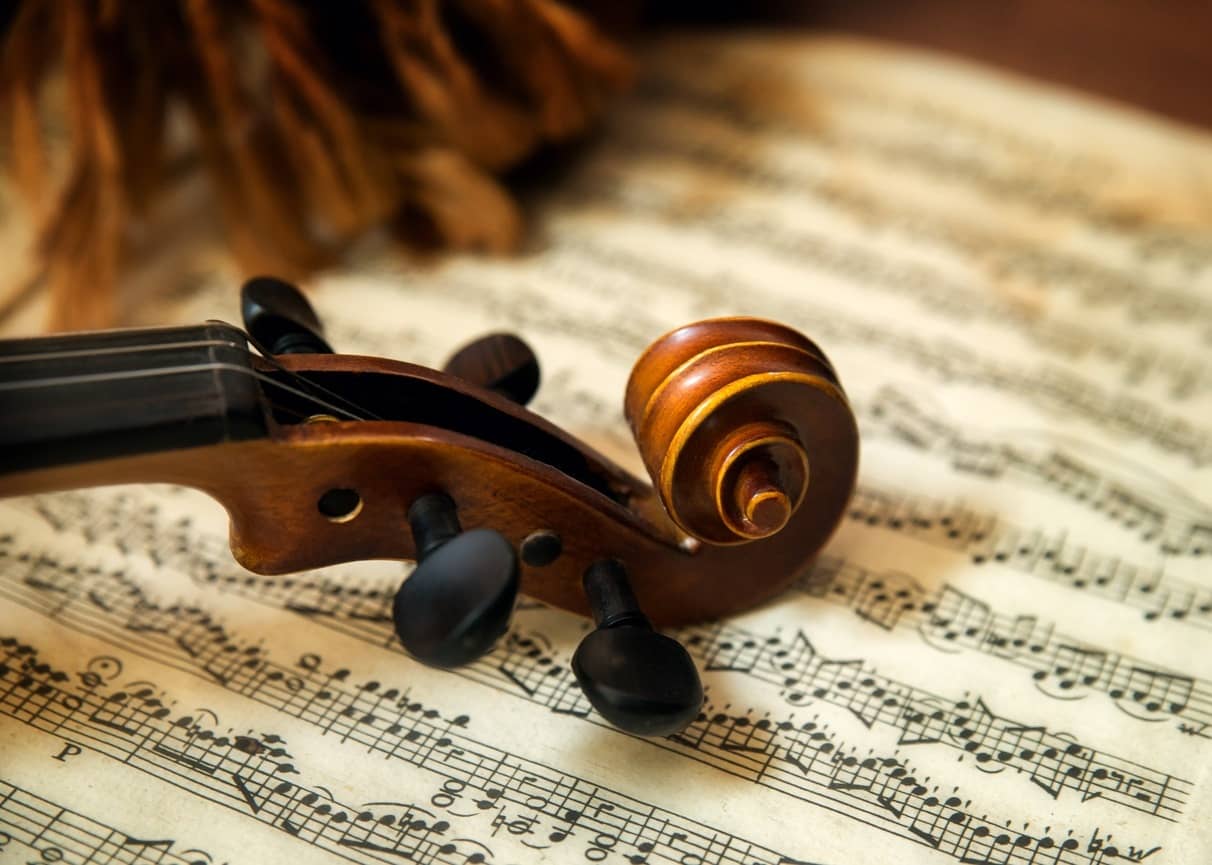 Music is a major component of the human experience. Besides painting, it is one of the oldest art forms. Music provides the soundtrack to our lives and this is also the case in our departure. A song says a lot about our personalities and our memories. It is not uncommon for a song to be linked to a particular memory or person. Think of a couple’s “song” played during their wedding and anniversaries, or how about songs that remind you of the summer road trips you took with dear friends back in college.

When loved ones pass away, we want the funeral to not only be a special event of mourning and honoring their departure, but also a chance to remember the good times we’ve had with them. We want to remember their essence as people and music is a lovely way to do that, especially songs that they loved when they were still alive. That’s why we’ve curated a list of 20 modern funeral songs to honor a loved one. Whether you’re the one in charge of arranging the funeral or memorial service, or simply want songs that will help you during your time of grief, this list will help you choose what to play to honor your dearly departed.

This soothing and positive song by the R&B Queen will surely uplift your spirit. The song has a triumphant sound and is highlighted by Beyoncé’s angelic voice. This is one of her all-time hits and will surely make an amazing song for your loved one’s funeral or memorial service.

Another subtly upbeat song is “Wonderwall” by Oasis, which is probably the band’s most famous tune. It is a great message to play to your loved one, letting their spirit know how much you meant to them. You can also use it as a soundtrack for tribute videos.

This early hit by Adele is more on the somber side and talks about longing. However, Adele’s vocal power doesn’t make the song too melodramatic or mournful. In fact, it can make a powerful song at your loved one’s funeral. Let your beloved know that there is no one like them and how much you enjoyed their presence when they were still on earth.

For a more rock-inspired song, you can always count on Green Day to provide a soundtrack to your life. Despite being known for their more upbeat punk anthems, the legendary band knows how to capture feelings of longing, sadness, and introspection. This is a good choice for the departed loved one who had a rockstar edge to them.

This song was a direct result of rapper Biggie’s (aka Notorious B.I.G.) murder. Puff Daddy was his close friend, producer, and collaborator. Faith Evans, who was a major R&B star in the 90s, was Biggie’s wife. This memorable song has become one of the all-time greatest memorial tracks since its release.

This is a powerful song by Coldplay, a band known for its moody sound and lyrics. Supposedly, it was written when lead singer Chris Martin’s then-wife, actress Gwyneth Paltrow, was grieving the death of her father. Whether that’s true or not, the song is a moving track. It’s something you can play at your loved one’s funeral, or a song you can send to a grieving loved one, to let them know that you’ll always be there for them.

This is a song that encapsulates the process of departure. Carrie Underwood has always been a talented songwriter, and good at picking the right songwriter to work with, and this tune is no exception. You can never go wrong with country or pop country when it comes to emotive ballads.

8. In the Arms of an Angel - Sarah McLachlan

This is one of the singer’s greatest hits and is quite well-known to most people. In fact, it’s been used in many memorial and tribute videos, and even in humanitarian ads. It’s the type of song that is timeless because it’s universal. If there was such a thing as the “perfect” funeral song, this would be a major contender.

9. Candle in the Wind - Elton John

Speaking of well-known perfect memorial songs, this timeless classic by Elton John will always be linked to the tragic death of Princess Diana, but has since evolved past that association to become a universal song for those who have departed this life. The lyrics are pure poetry and Elton John’s famous piano compositions perfectly carry the track.

This is quite possibly Eric Clapton’s most famous song during his solo career. The very tragic origin of the song is well-known. It is dedicated to his late-son, who died after falling off a highrise apartment balcony. It is one of the most used songs for memorial and tribute videos for this reason. It is mellow and melancholic, but also hopeful that you’ll see your loved one in heaven when your own time comes.

This is one of the greatest modern opera songs, and propelled the genre to the mainstream. It is as triumphant as it is melancholic. The song is perfect for playing at a funeral or memorial service for your loved one.

This is one of the highest chart-topping songs of all time. In it, the two 90s R&B juggernauts team up for a tribute to fallen loved ones. Members of Boyz II Men and Mariah Carey have said in interviews that the song's lyrics were inspired by the loss of their own personal friends. It is not only one of the best songs ever made, it also happens to be a perfect dedication to a departed loved one.

You can never go wrong with Train when it comes to family-friendly and catchy songs. They are veterans of the music industry and even reinvented their image and sound during the mid-2000s. This song is a great articulation of the many ways to say goodbye to your loved one.

"When the air is quiet and the sky is blue / I can't help be reminded of you / How your eyes are shut so you cannot see / Just how very close I keep you to me."

This great song by Hayley Williams is perfect for playing at your loved one’s funeral or memorial service.

"We all have the lightness to be okay, okay, okay for now."

This positivity-reinforcing and hopeful song will bring the needed “light” during a solemn occasion.

The talented songwriter and guitar man wrote this song about and for his grandma, although the lyrics are meant for mothers. In any case, whoever you dedicate this wonderful song to, it will be perfect for articulating how much you love them.

This awesome song by legendary band Incubus is one of the many gems in their catalog of hits. This song is dynamic, with electric guitar, synths, bass, and even turntable sound effects, so be sure not to play it too loud. It’s a great song, though, that evokes feelings of reminiscence and longing.

This classic by the 90s alternative rock kings is quite emotive. Rob’s vocalization has always been passionate and seems to effortlessly convey the emotions of his lyrics. It’s a song that could make you cry if you’re not too careful, because there’s something about the combination of instrumentals and lyrics that just releases a flood of emotions.

This is one of the all-time hits of the 90s, back when there was a boom in female alternative rock vocalists (Donna Lewis, Alanis Morissette, Tracy Chapman, Paula Cole, Shawn Colvin, Fiona Apple, etc.). It’s a great tune to dedicate to people your love with all your heart, whether they are still alive or have departed this life.

This song became popular for being the music in the Roswell TV series’ opening credits. However, beyond those television ties, Dido was and probably still is the eminent queen of moody, melancholic music that is airy and seems somewhat inspired by Irish ballads. This is a great song to play at your loved one’s funeral or memorial service.