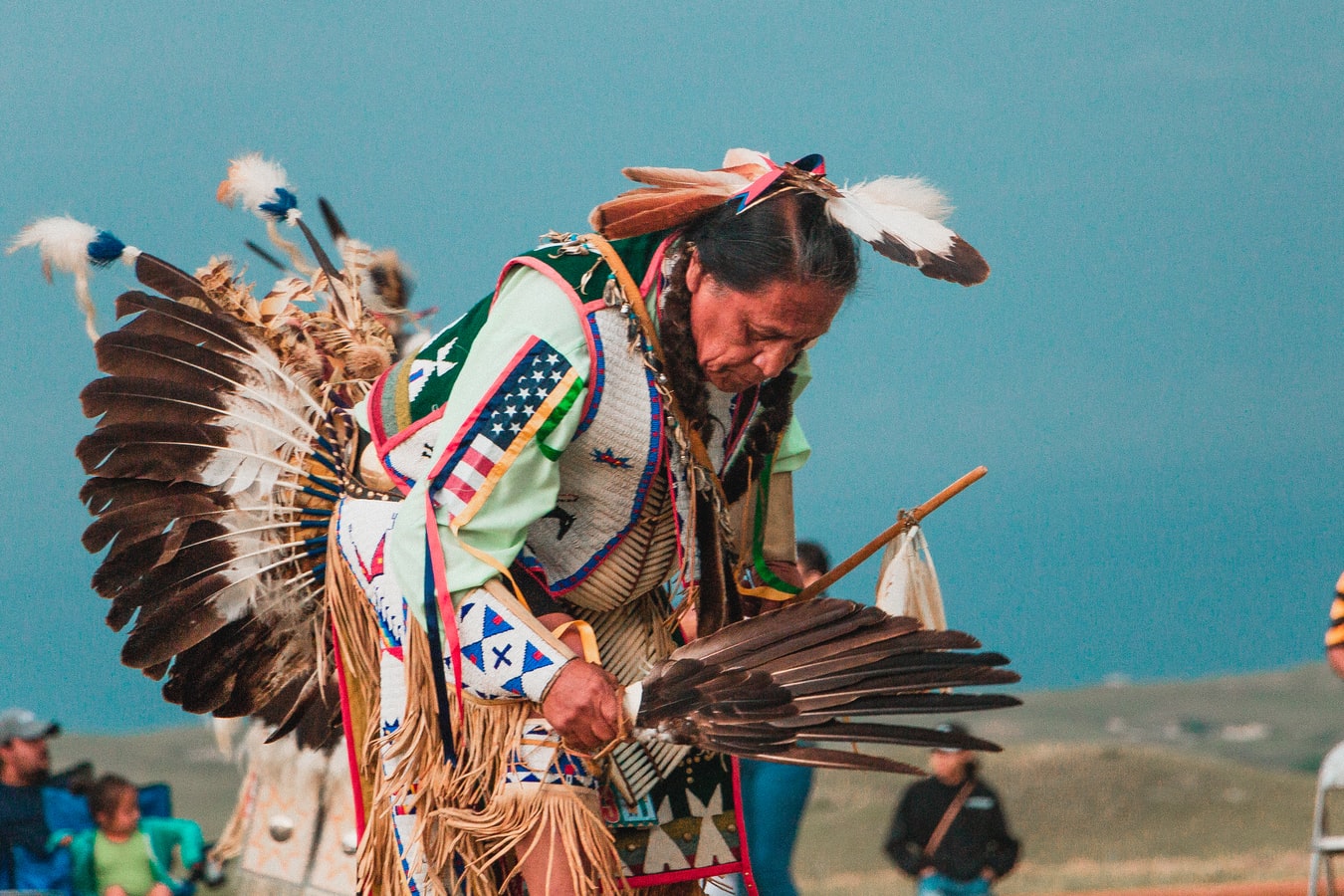 November is Native American Heritage Month. Unfortunately, this special celebration of America's indigenous heritage doesn't get enough coverage in the media or in general. So, we would like to share eight ways to celebrate Native American Heritage month, because we believe that honoring our nation's history and the original peoples of this land. After all, Memories is passionate about preserving our personal and collective memories, as well as family heritage. In fact, that's why we invented the Memories Timeline platform, so that everyone can archive, publish and even share their unique and beautiful heritage, along with all of the memories that come with it.

Native Americans were the original keepers of the land we now call the United States. Indigenous peoples have been here for approximately 15,000 years and, as we continue to discover new evidence, possibly longer than that. On the other hand, various Native American traditions believe that they have been here since the dawn of time. For instance, one variation of the Navajo creation story talks about how they (and the rest of humanity) came from sacred mountains situated in the southwestern United States, particularly near the San Luis Valley area in Colorado.

These histories passed down from generation to generation, along with other cultural gems, are why it is important to celebrate Native American Heritage month. Our nation's cultural fabric and history are richer because of our Native American heritage.

If you have Native American lineage, or suspect you do, we encourage you to research your family's history, and what nations (also known as "tribes") they are a part of. You can then create a Memories Timeline to organize, present, and share your family's wonderful heritage with the rest of your loved ones, as well as the world. 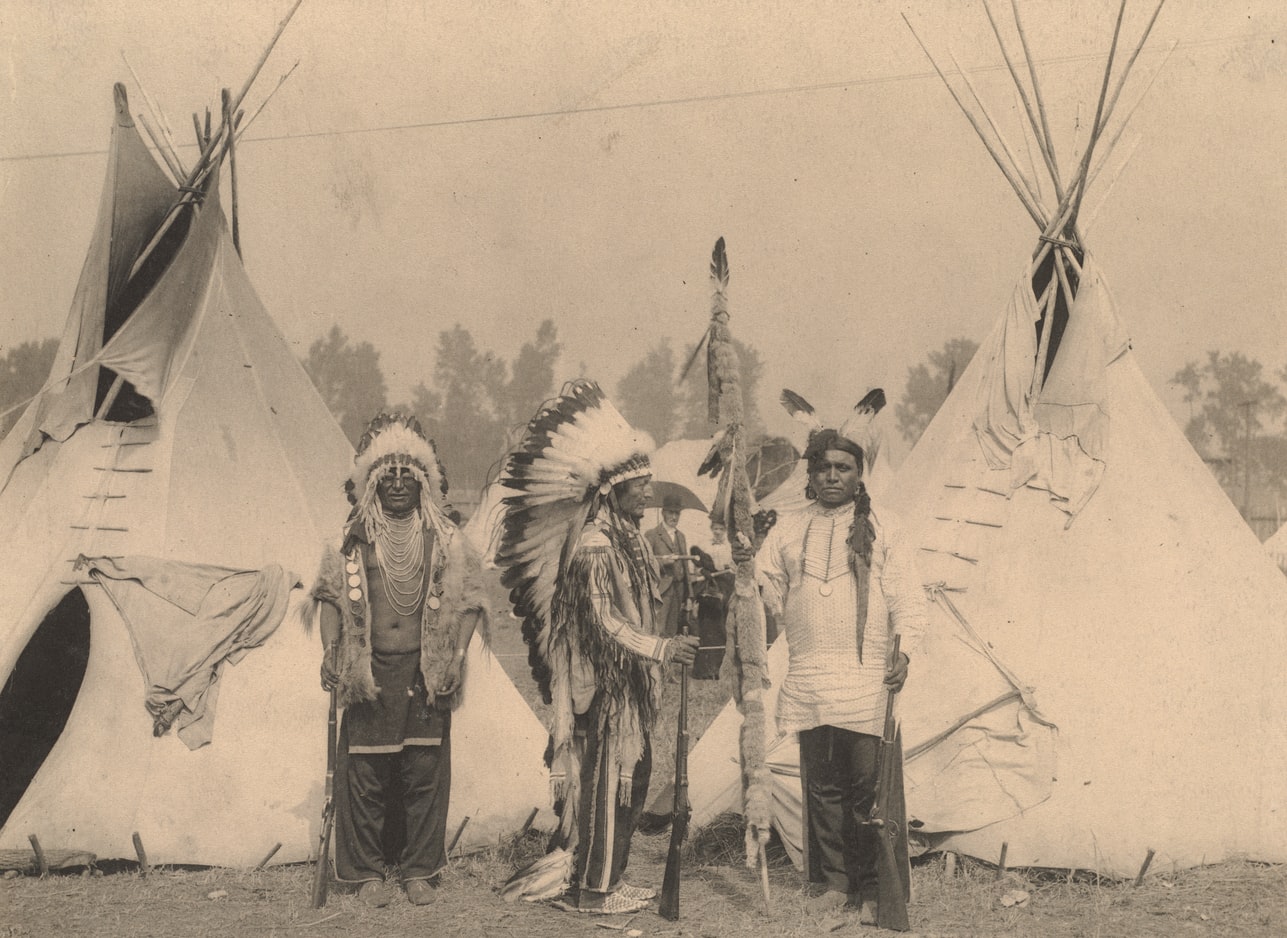 Art has always been and continues to be an important part of Native American culture. After all, art is one of the ways that Native Americans preserve and pass down their history. Each nation has their own artistic style, design, and narratives. There are many talented Native American artists across the nation doing what they love. Support them by purchasing their artwork and craft work. Many craft makers sell their original creations on websites like Etsy, eBay, and even Amazon Handmade. If you have a tight budget right now, you can support them by giving them free marketing. If they have a Facebook, Instagram, Pinterest and/or website, share them with your own social network so that amazing Native American artists get the exposure they deserve.

Read books, especially those written by Native American authors, so that you can know their stories from their own words. Likewise, watch documentaries made by the ever-growing community of Native American filmmakers. Although we emphasize documentaries, because they might offer a more realistic perspective, be sure to check out fictional movies created by Native filmmakers as well. We recommend the books of Sherman Alexie and Paula Gunn Allen, but there are also numerous new writers telling the stories of their generation. Some of our favorite documentaries that depict Native American life and modern history are Reel Injun, Trudell, 7th Generation, Incident at Oglala, Bury My Heart at Wounded Knee, Generation Red Nation, and The Women in the Sand.

Although books are important, if you want to get an even more authentic perspective of Native Americans today, then you should dive into the depths of the internet. The world wide web, after all, is where regular folks like you and I get to voice our opinions and tell our stories without inhibition. That's why you should check out blogs created and run by Native American youth, or go on forums like Reddit where you'll get unfiltered opinions and start genuine conversations with people who actually live on the "rez." Likewise, don't forget about traditional publications like newspapers and magazines that are edited by Native Americans, such as Native News Online and Indian Country Today.

As with visual art and craft making, music is another type of cultural wealth. Music is a universal language that everyone in the world "speaks." Each nation or tribe has their own unique and beautiful musical heritage. Not only do we encourage you to listen to traditional music by Native American artists, but to try and learn instruments as well. Some of the most common instruments include drums, rattles, rasps, bells, fiddles and the flute.

Thanksgiving is just around the corner. Most Americans imagine a group of Pilgrims and a group of Native Americans sitting together on a table, literally and figuratively breaking bread. However, people forget that one possible origin of giving thanks on that holiday was because the European immigrants were grateful to the indigenous tribes who taught them how to farm the then-foreign American soil. The native peoples showed the colonists what types of crops grow best in the region and climate, and thus helped them survive and thrive in the New World.

If you have a green thumb, try learning about traditional Native American farming techniques, which you can apply on a micro-level to your garden. If you are lucky enough to have a good bit of land, learning and, in turn, preserving, traditional farming techniques will allow you to experiment with more natural methods. You are not only gaining knowledge that is becoming lost with each generation, you are helping to preserve and pass on these cultural practices to the future generation.

You may have noticed that I did not include "visit a museum" on the list. While we do encourage you to go to American folk museums and other institutions that feature Native American culture to learn about their history, we prefer that you visit an actual reservation. If there's no reservation nearby or you cannot travel, then we recommend that you watch out for pow-wows that might take place near your area. You can also attend rodeos that are organized and held by Native Americans.

7. Support a Cause and Donate to Charities/Crowdfunding

Learn about the social, economic, and political issues affecting Native American communities today. Unfortunately, some of the poorest districts in the nation are in Native American reservations. Read various literature online and watch videos on YouTube made by Native American people to get an intimate account of what is plaguing their communities. You can support the causes by donating to charities and crowdfunding campaigns. Likewise, spread the message to your social network and increase awareness about the plight of indigenous peoples in the United States.

Native American cuisine is still a relatively new frontier in the food world despite existing for many millennia. The most well-known is probably the Frybread of the Navajo Nation. But there's also the delicious Pine Nut Catfish, Pemmican, and Three Sisters Soup. There are various ways to cook each of those we mentioned, so we recommend you google the terms. That way, you can choose which one you would like to try out. Native American food is quite possibly the closest we'll get to truly "American food" (no offense, burgers and hot dogs).

However you choose to celebrate Native American Heritage month, what's important is that you help preserve our country's indigenous heritage, which is an integral part of our overall American identity. Native American culture is literally the foundation of our country, and we should take the time to reflect on it, learn about it, and share it.